ANZAC Day -- lest we forget

On 25th April 1915, Australian and New Zealand troops were landed in the pre-dawn dark on the beach at Gallipoli in Turkey. In the following days and weeks, hundreds of men were killed and injured by the Turkish troops waiting on the cliffs above the beach.

In military terms, the campaign was a disaster but it was the first time that the newly-formed Australian and New Zealand Army Corps (ANZAC) fought a major battle in WWI.

Australians commemorate this anniversary as a day of national remembrance. It is a public holiday across our country. Dawn services and marches are held across the nation. We remember all those who have served in war, especially those who gave their lives, from WWI to the present day. 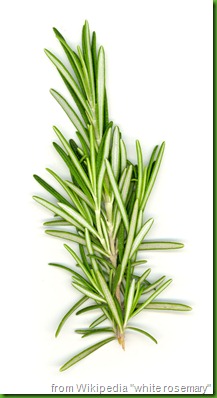