Since I came home from mum’s late last week, I have been knocked about with a bout of bronchitis. Yesterday was the first day that I felt able to do more than sit in a chair and cough!

Today I have plans and the first of those is to write this post!

The past twelve days have given me a chance to participate in a hobby I rarely indulge: reading!

It started while I was at my mum’s. I received an email from my second cousin, who told me that he had just published his first book -- “a golden age mystery novel”. Of course, being a fan of mysteries, I went straight to Amazon and bought An Echo and a Light for my Kindle; which I read through the app on my iPad (poor Kindle, it rarely sees the light of day now; in fact, since we moved, I don’t even know where it is!) 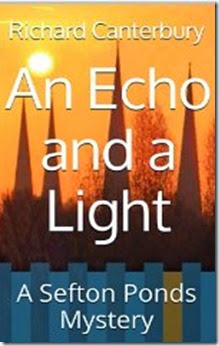 Richard (his nom-de-plume) has even included a character with our mutual family name – Loder! What fun!

The fictional town of Chadfield is based on the town of Lichfield where “Richard” lives. Here is a video he created of photographs of his town as a promotion for his book.


After reading Richard's novel, which I enjoyed, I set off on a quest to find more books to read – this time from the digital collection of my local library. In a week I have borrowed five ebooks and two audiobooks. I enjoyed all but one of them and would recommend them to you if you are a fan of the mystery/suspense genre. (The one I didn't enjoy I have not included here.) 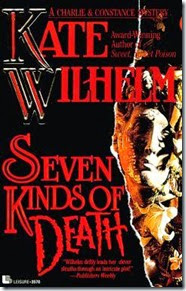 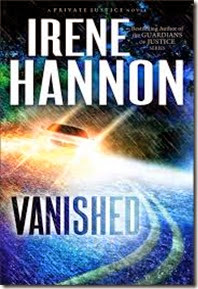 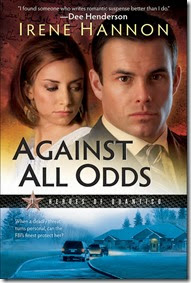 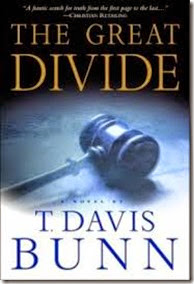 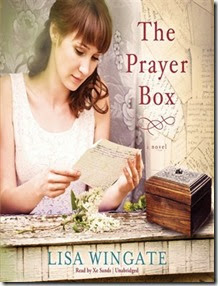 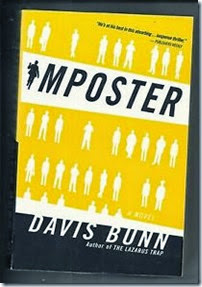 What have you been reading lately?
Posted by Lynne at 11:40 am