not what you expect in spring

For those who don't know Australia, let me explain: I live in Sydney, the largest city in Australia. It is situated in a temperate climate zone. The metropolitan area of Sydney is large - it is about 60km (37.5 miles) from the outer edge of the western suburbs to the city. The entire metropolitan area is on the coastal plain and affected to a greater or lesser extent by the coastal weather patterns.

It's mid-spring in this part of the world. Last Friday the temperature in some of the western suburbs was a very warm 35*C (95*F).

West of Sydney are the Blue Mountains, which are part of a range of mountains that run down the east coast of mainland Australia. Just 56km west of the edge of metropolitan Sydney, lies the mountain village of Blackheath, elevation 1065 metres (3494 feet).

Here's what the railway station looked like yesterday (thanks to Kelvin at Blackheath for his permission to use these photos). 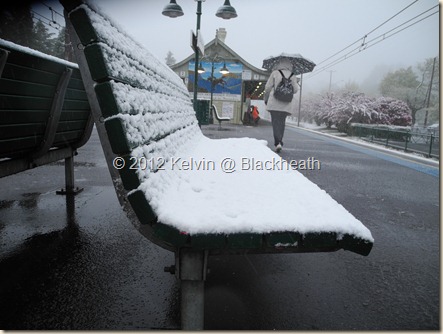 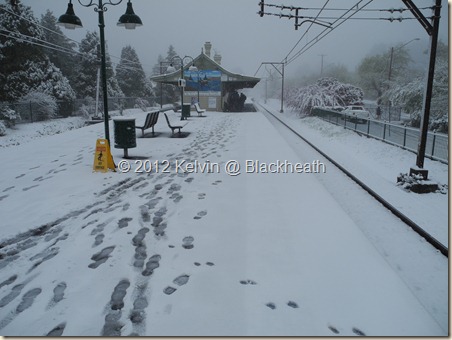 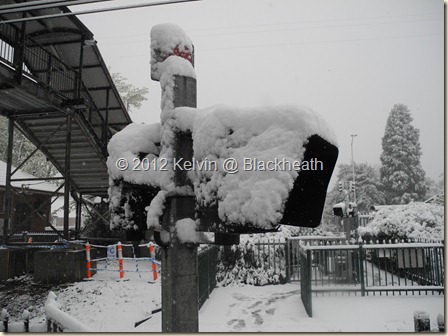 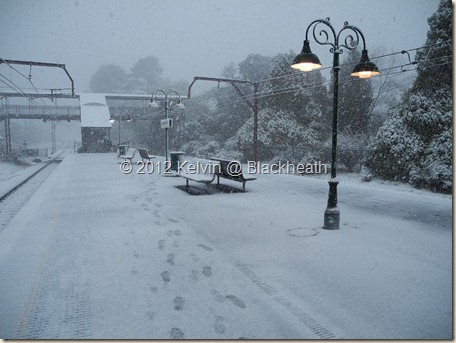 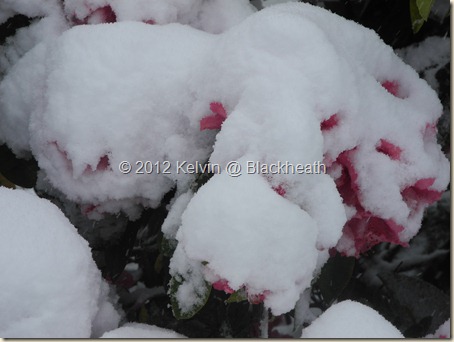 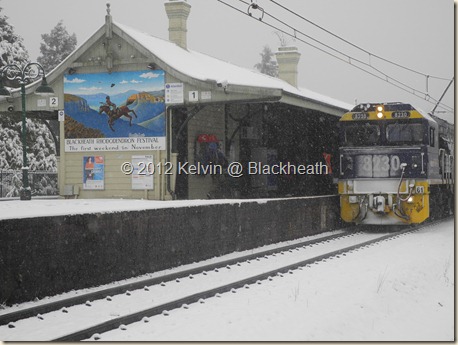 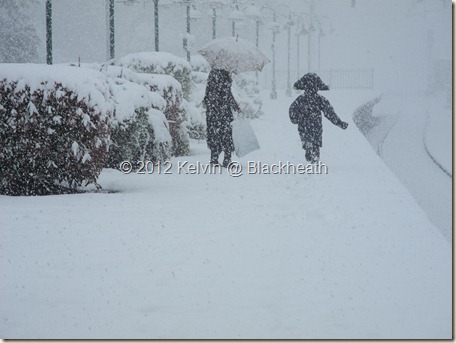 Surprised? So were all the people who went to bed in springtime and woke up in mid-winter!